Does Africa know enough about oceans and pollution? 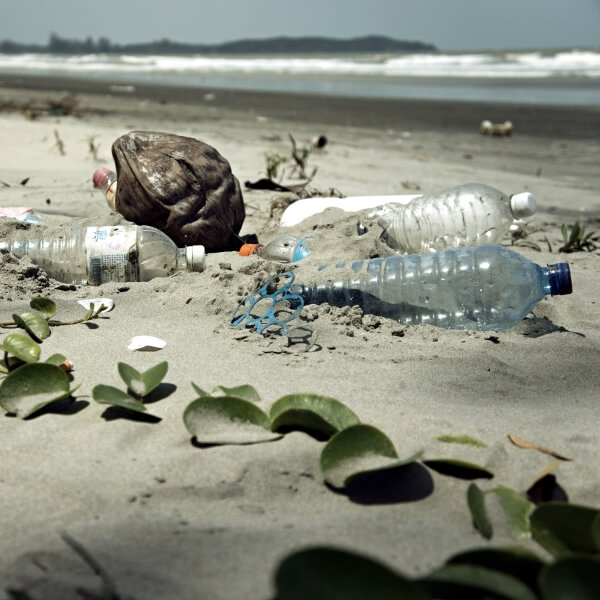 The issue of marine litter is not receiving enough attention in Africa, Juliette Biao, director of the United Nations Environmental Programme (Unep), told delegates at the World Economic Forum which was recently held in Durban.
Annually, eight million tonnes of plastic waste is dumped into oceans around the world every year, however ocean waste is not only limited to plastics. “Heavy metal going into the rivers and into the sea is difficult to extract,” Biao said. “The more toxic the waste, the more difficult it will be to extract.”
She is also of the belief that Africans do not have enough knowledge about oceans.
Herman Betten, director of global affairs at Dutch nutrition company Royal DSM, says there are already 400 dead zones that exist in the world’s ocean.
South African environmental affairs minister weighed in on the protection of Africa’s oceans and said the continent’s blue economy would improve over the next 10 years if better protection measures are implemented.
She also raised an important point about employment, saying that along South Africa’s 4,000km of coastline, one million jobs can be created by 2032 if they are protected and properly managed.
Molewa also said there are “huge opportunities” in the manufacturing and ocean transport sector. “Loading raw material and receiving incoming goods are some of the opportunities that exist for our country.”
She also mentioned that the ports of Durban, Port Elizabeth and Richards Bay are being developed through the department’s industrialisation programme and that fish breeding is being done to ensure the country does not run the risk of certain species becoming extinct. She said drones were being used to monitor fishing activities.
Aside from pollution, over-fishing and dumping were also highlighted as major threats to the African ocean economy.
Biao, Betten and Molewa were panellists at a session called The Blue Economy. Discussions focused on how to lessen and prevent destructive practices affecting the world’s oceans.